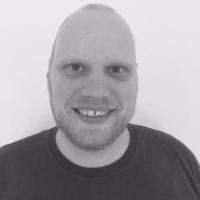 I am a PhD student in Eline Lorenzen’s group working on the circumpolar distributed arctic beluga whale (Delphinapterus leucas). My work includes several different studies of beluga whale and their genomes. Primarily the focus is on the population structure of modern populations across the entire distribution, but I will also be working with comparative evolutionary genomics, microbiomes, genetic analyses of diet and possible hybridization with the closely related narwhal. I have a general interest in how a differentiated environment/behavior of animals is related to their genomic diversification. This was also the subjects of my previous work that analyzed the genomics on stenohaline anadromous fishes. This means anything that has to do with evolution and aquatic animals catch my attention.