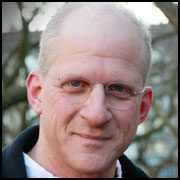 Charles Marcus is Professor at UCPH and Principal Researcher at Microsoft.
He is the Director of the Microsoft Quantum Lab – Copenhagen.

Charles Marcus has a dual appointment with UCPH and Microsoft.