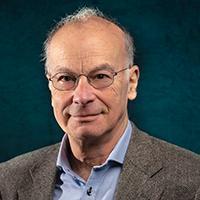 - 1971-79: various jobs as Registrar in departments at hospitals within the Copenhagen area (a total of 2 years) as well as research scholarships at the Institute of Social Medicine, the University of Copen¬hagen.

- 1979-81: Sundhedsstyrelsen (The National Board of Health) as Assistant Medical Doctor,

- 1980-94: Ugeskrift for Læger, (a weekly medical scientific publication) as Editor.

- 2011-: President for the Section of Migrant and Ethnic Minority Health in the European Public Health Association (EUPHA).