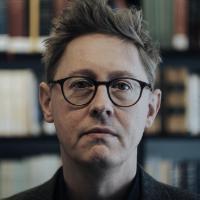 In addition to the above mentioned subjects I am broadly interested in most Islamic subjects, whether of classical or more contemporary character. As such I am always engaged in the political, ethical, and pedagogical challenges in regard to the academic study of and critical gaze on religion in general and Islam in particular. Accordingly, I regularly appear in various fora of popular dissemination, primarily newspapers but also the electronic media.