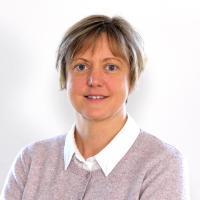 I have been employed at the dept. of Biomedicine, Pharmacology, since April 2007. At present my research concerns the potential effects of dietary vitamin C on the development of the brain in neonate guinea pigs. Previously, my field of research has been embryology with principal focus on mechanisms involved in the embryonic development of ruminants..

Embryonic and fetal development of the the brain, primarily the hippocampus, in guinea pigs

The guinea pig as a model for studies of spatial memory

The guinea pig as a model for lifestyle diseases

The effects of obesity on normal behaviour