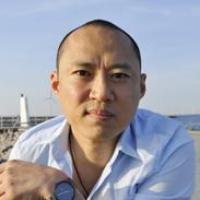 I am working on a Postdoctoral research project titled Adoptee Demography, which is a register-based population study on transnational adoptees who arrived to Denmark prior to 1991. The aim of this study is to clarify for the demographic elaboration of adult adoptees with a focus on migration and social mobility.

My PhD-project (2009-2013) concerns itself with the relation between nationalism, multiculturalism, globalization and Koreanness and is empirically anchored in contemporary Korean television dramas and cinema of the south. The thesis evolves around a series of qualitative readings with specific attention to the relation between majority and minority representation.