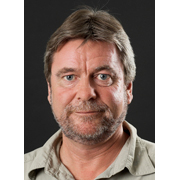 Make reports and news articles on relations on the Danish labour market for the European Industrial Relations Observatory, EIRO, and the European Restructuring Monitor, ERM, which both are research centres under the European Foundation for the Improvement of Living and Working Conditions, set up by the European Commission in 1975. The reports to EIRO and ERM are mainly national contributions to comparative analytical reports about indutrial relations and industrial change in an EU-perspective. The reports are available on the website of Eurofound: www.eurofound.europa.eu. Has furthermore contributed to different antologies and taken part in projects about relations on the Danish labour market.